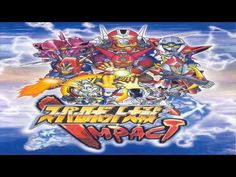 You'll get to keep her Guarlion. I won't look good in glasses. Get a big enough fleet lost in the warp, possibly at a coordinate that equates to somewhere where the Super Robots are merrily breaking time and space in the other dimension, and suddenly you have a bunch of 40k people in SRW. 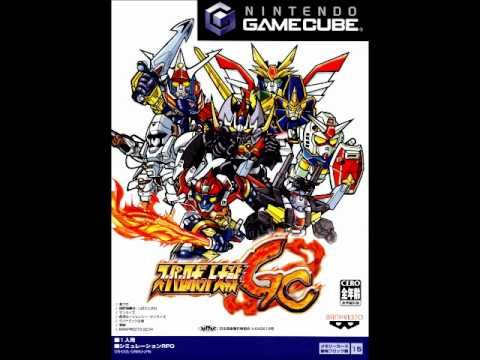 And please note that I'm talking about PG ones, guys. Really, realistically they could just do the first arc. There isn't a designated oveprowered robot; It's pretty much always Banpresto Originals. A Broadside would convert into something ilke a Schultzwald easily. 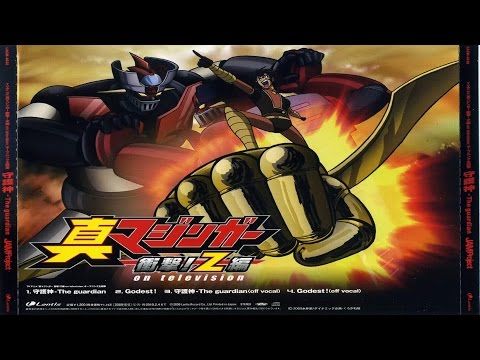 You can pull a big antagonist force from them easily, but what would the 40k protagonists story be? Also, the SRW anime, though I've heard it's so-so. Battletech is pretty much yeah, another Real Series; No problems incorporating that. She also gets to use La Gias Alchemy to power up her Valsione, eventually. And how do you know how we all look like, might I ask? 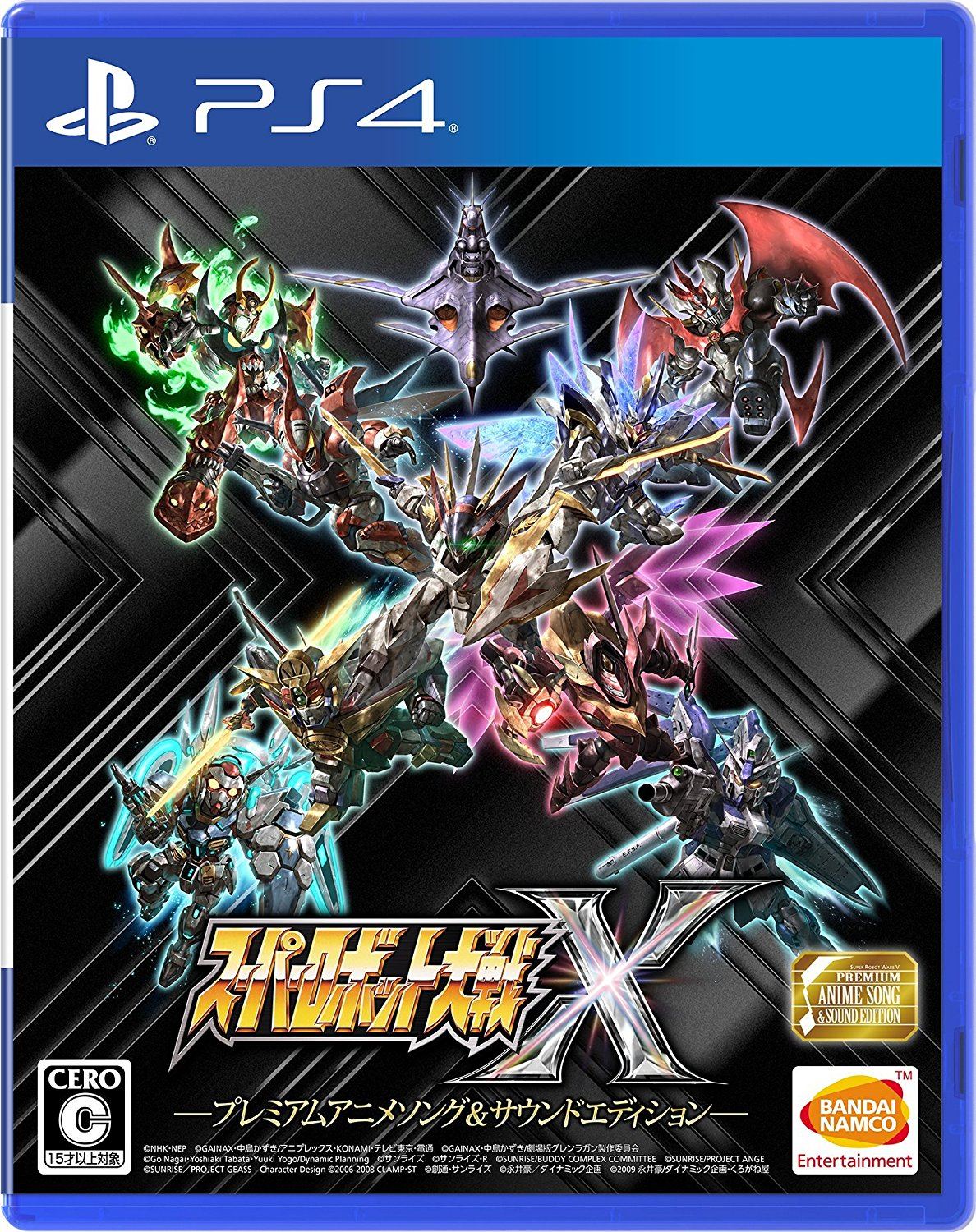 Honestly Lat is the luckier one. Everyone with Alert makes throwaway attacks. Because that mission is freaking hell if you haven't gotten to modify and equip Katina's and Russel's garbage units. God knows they come up with enough Gundam 00 fanart. 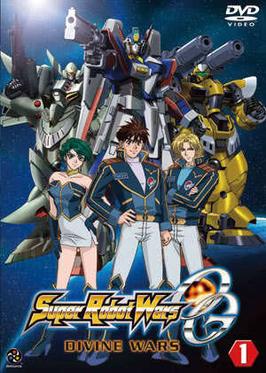 The early history of SRW is very unforgiving. Which means zat Rutee vill put large images in der spoiler tags next time, ja? A disillusioned Tau is probably the best option 40k has for somebody who could integrate into the typical SRW cast. The rarest Spirit Command. You actually get one in SRW3.